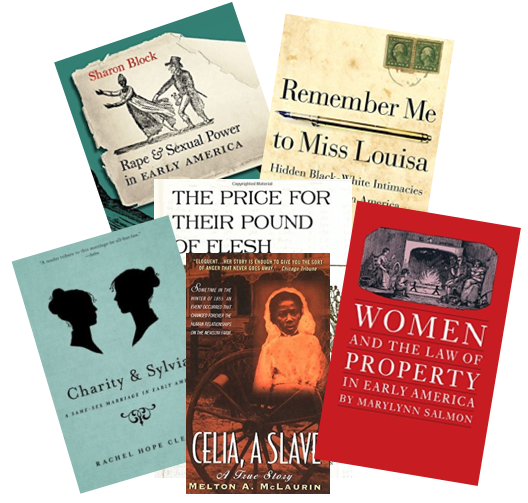 If you need help with your history research, sign up for a one-on-one Student Research Consultation (SRC) with a reference librarian who can help guide you through your research project.

Slavery in America and the World: History, Culture & Law. This database brings together all known legal materials on slavery in the United States and the English-speaking world, as well as materials on free African-Americans in the colonies and the U.S. before 1870. Included are every statute passed by every state and colony, all federal statutes, all reported state and federal cases on slavery, and hundreds of books and pamphlets on the subject.

Slavery and Anti-Slavery: A Transnational Archive.  A historical archive of several million cross-searchable pages of books, serials, supreme court records and briefs, and key manuscript collections from the United States, Great Britain, and France concerning debates of slavery and abolition, the Transatlantic Slave Trade, the Institution of Slavery, and the Age of Emancipation.

African American Historical Serials Collection. This database documents the history of African American life and religious organizations from materials published between 1829 and 1922.  The archive includes 170 titles from 75 different institutions. 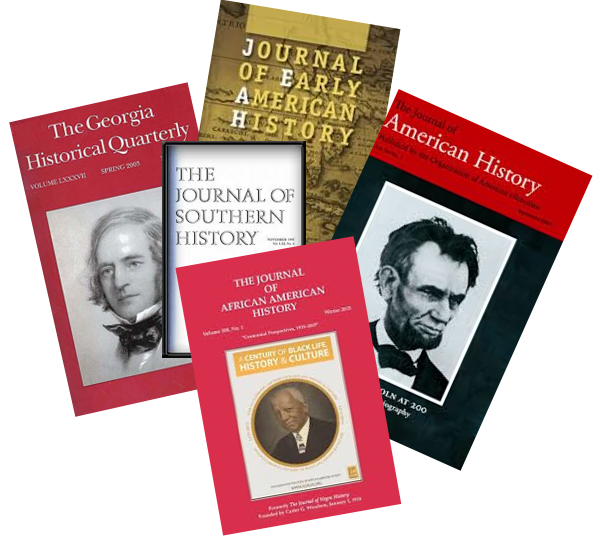 Colonial Records of ....(Various states) -- Use IDS Search to find them by title or use the subject heading "colonial period sources" and then the state name.

Advice on Searching for Primary Sources

You will get limited results if you try to search for "primary sources" in library databases since the Library of Congress does not use that subject heading.  Try searching these subject headings instead: