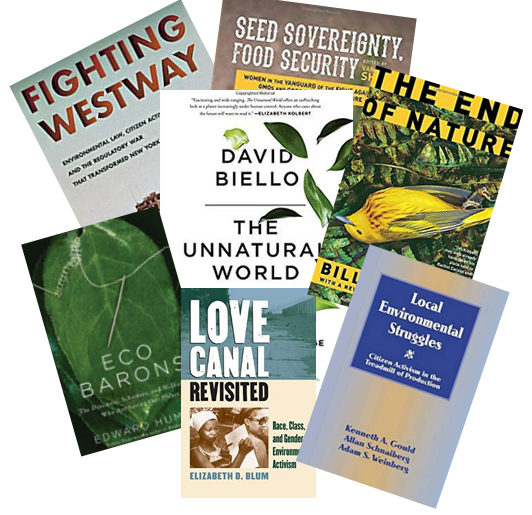 Advice on Searching for Primary Sources

You will get limited results if you try to search for "primary sources" in library databases since the Library of Congress does not use that subject heading.  Try searching these subject headings instead:

SOME ADVICE ON AUTOBIOGRAPHIES:  You will get limited results searching for the word "autobiography" since the Library of Congress does not use that subject heading.  Try searching for "biography" but then look to make sure that the author is also listed as a subject. That is your clue that the person is writing about him or herself, and that is a primary source.

DOCUMENTARY HISTORIES:  There are collections of documents relating to various subjects, such as Agriculture in the United States: A Documentary History.  Search WorldCat or IDS for these by typing your subject along with the phrase "documentary history" in quotes.

DOCUMENTARY FILMS:  Be wary of "documentaries" (films) because sometimes they are primary sources but sometimes they provide analysis that is secondary.

PUBLICATION DATES:  Be aware that publication dates can be misleading. A new edition of a book published in 1952 is still a primary source even though its publication date is 2009.  Look for a books original publication date, which is usually listed as well.

Steps in the Legislative Process

A bill goes through a number of steps in its journey to the President's desk.  This guide will briefly and generally describe the steps that the bill will go through before and after it becomes a law and point out where to find information about the bill at each step of the way. Please note that I have simplified the process to try and easily identify the important documents along the way.

Step #1:  The Bill is introduced to Congress and assigned to a committee.  This can be found in the Congressional Record.

Step #2:  The Committee will refer the bill to a subcommittee who will often bring in people outside of congress to help debate the merits and pitfalls of the bill.  Most of the meetings in these subcommittees are called Congressional Hearings.

Step #3:  The Bill is sent back to the full committee.  The committee will often rewrite the bill and send it to their respective branch of congress, or they may kill the bill. The document created in this process is usually a Congressional Report.

Step #4:  The Bill returns to the Senate or the House of Representatives, and it will be debated, amended, and voted on.  This information can be found in the Congressional Record.

Step #5:  If the Senate and the House each pass a separate version of the bill, a committee will be created to work out the differences between the two before it is sent back to Congress for another vote.  The committee that is created in this process produces a Conference Report.  Conference Reports can be found in the Congressional Record.

Step #6:  The Bill goes to the President who can sign it into a Law.  If the President vetoes the law, it will go back to Congress.  If each chamber passes with at least 2/3 of the vote, the veto will be overridden.  The information from the veto to the revote can be found in the Congressional Record.

After the Bill becomes a law, it will be compiled in the United States Statutes at Large at the end of each session of Congress.

As you can see, there are a number of different resources to use along the way, and a number of different places these will be located.  I simplified the process somewhat to make understanding where to go to find these as easy as possible.  If you have any questions, or can't seem to find what you're looking for, please consult a librarian.

Every state has a State Library, most of which have a web page with some information about getting state documents.  Investigating a State Library’s web page can be challenging.  Look for links that say Legislative Histories, or look for links to “Documents” or “Archives.”  At the very least, you should be able to find a phone number to call and ask someone for help finding exactly what you are looking for.

Government Documents = paper trail from all 3 branches of government; technically, every piece of paper the departments and agencies produce is a government document.

The Superintendent of Documents (SuDoc) decides what the Government Printing Office (GPO) will publish and disseminate through the Federal Depository System, which determines your access to it (i.e., availability online, via books here at Milne, or via IDS.)

Most current documents are disseminated online, and GPO is digitizing old documents, albeit at a slow rate.

The most useful research tools for finding government documents are:

Other Research Tools for Government Documents

Some Congressional subcommittees hold hearings where experts and citizens give testimony in support of, or in opposition to, a proposed law. If the topic is of wide interest, then the government printing office will publish those hearings. IDS Search can be used to identify and request the hearings, usually with titles such as Hearings Before the Subcommittee on …….. It is therefore important for you to know the name of the congressional subcommittee that is considering a bill before you look for hearings in library databases. Hearings may also be available in HeinOnline. 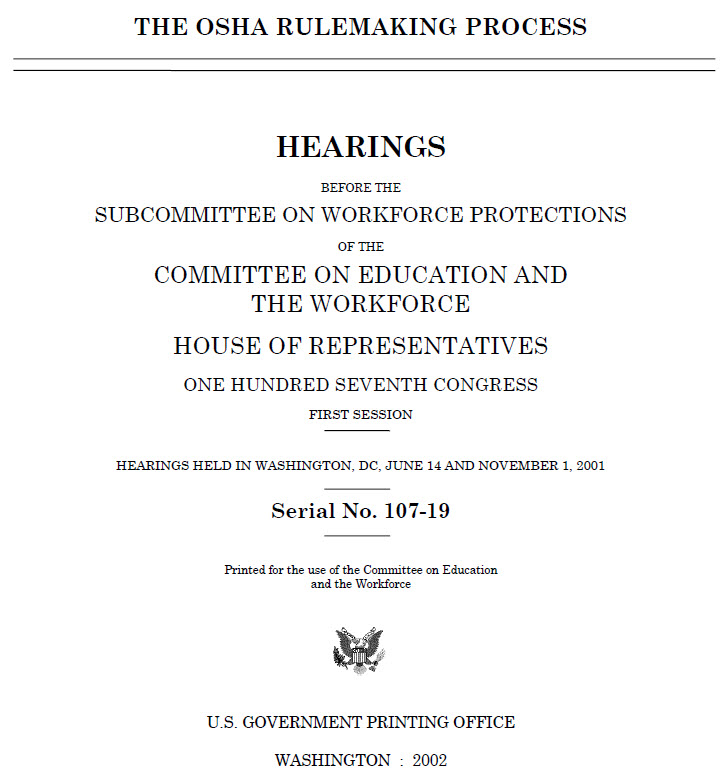 Advice on searching for government documents 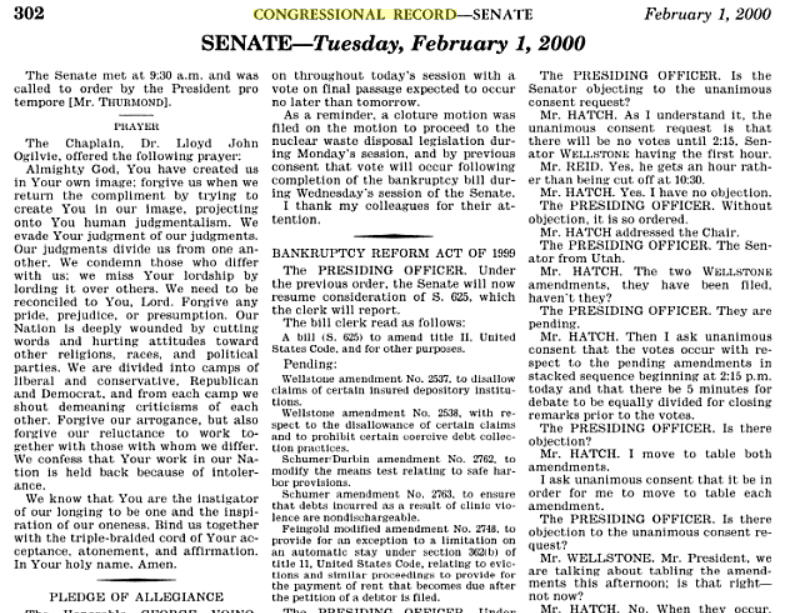