The Religious Mission of the Irish People and Catholic Colonization, by J. L. Spalding

Surviving the Blockade of Leningrad, by Svetlana Magayeva and Albert Pleysier

Famine and Foreigners: Africa since Live Aid, by Peter Gill

All Standing: The True Story of Hunger, Rebellion, and Survival Aboard the Jeanie Johnston, by Kathryn Miles

Group 1 In Famine Land; Observations and Experiences in India During the Great Famine of 1899-1900, by Rev. J. E. Scott

Group 2 Yearly Famines in India: Their Cause and the True Remedy, by George Buell

Group 5 Village Life Under the Soviets, by Karl Borders

Group 6 Memoirs of Spain During the Reigns of Philip IV. and Charles II, by John Dunlop

Group 7 The Influence of Famine on Growth of Population, by W.R. Cornish

Group 10 Report on the Russian Famine, 1922, by Paxton Hibben

Group 11 Diplomatic Transactions in Central Asia, from 1834 to 1839, by David Urquhart

Group 12 The Strangling of Persia; A Record of European Diplomacy and Oriental Intrigue, by W. Morgan Shuster

"The Gentle War: Famine Relief, Politics, and Privatization in Ethiopia, 1983–1986,*  by Alexander Poster 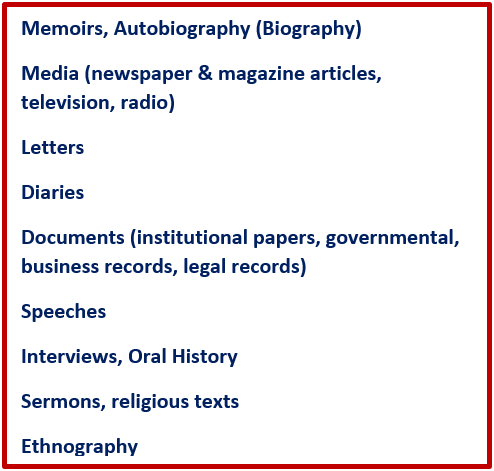 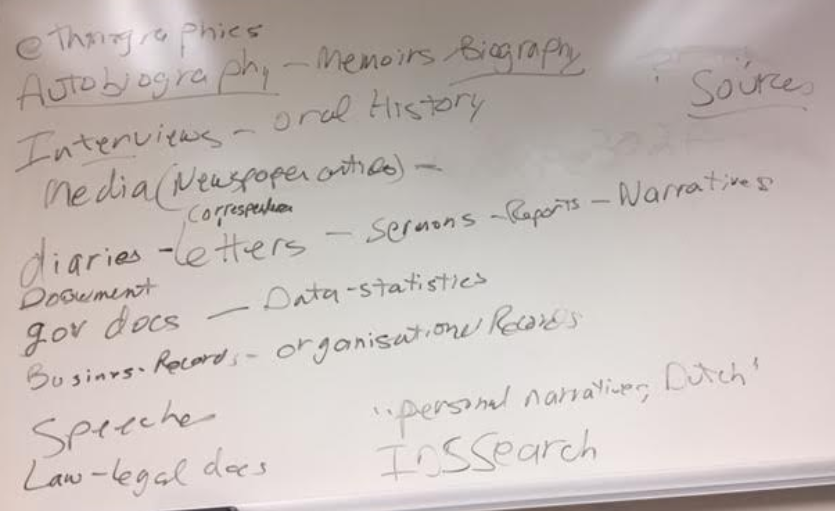