The Impact of Fake News

The Miseducation of Dylan Roof.

Fake News and the Psychology of the Brain, Circulating Ideas episode 116: Laura Lauzen-Collins 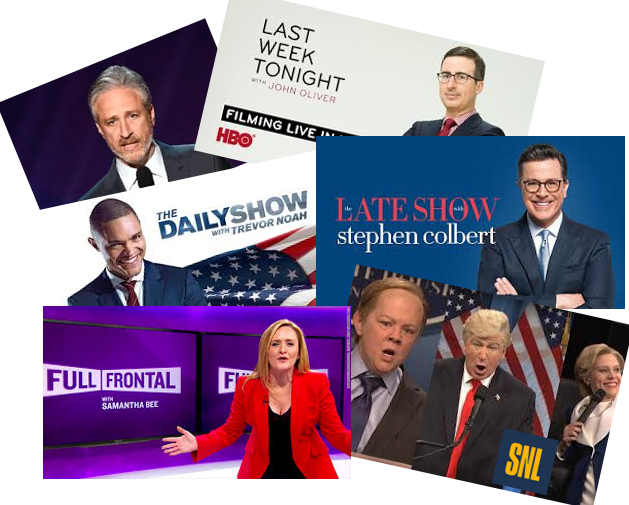 "Stewart put himself in an ideal position—he was moral arbiter who could determine what was hurting America while he took absolutely no responsibility himself. He knew better than the journalists but he was not subject to their rules. He was just an entertainer."

Satirical Sites deliberately distort reality for a variety of reasons, such as making a political point or entertaining the reader. It is important to remember these sources because any news story from them can and should be disregarded as a direct source of information. Satire should be funny, call attention to an issue by distorting reality, and be clearly marked as satire. Anything else is dangerous to the common good. 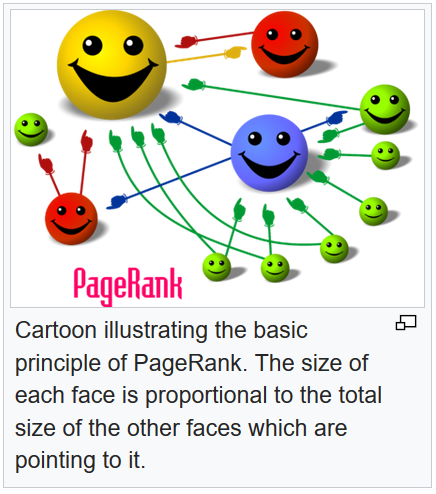 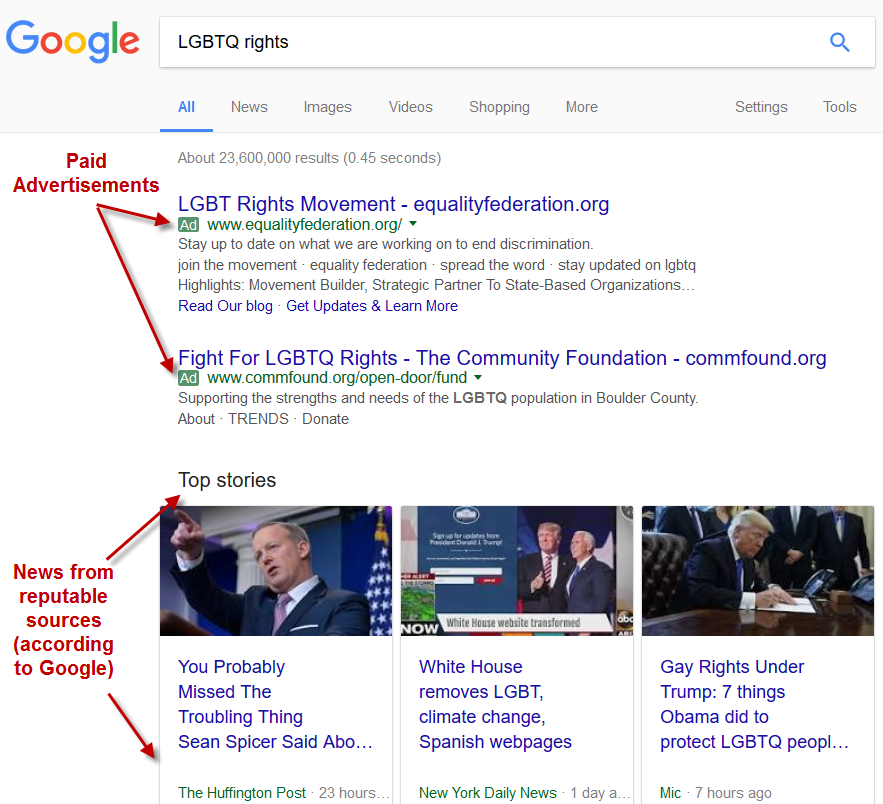 Can You Spot the Hoaxes? 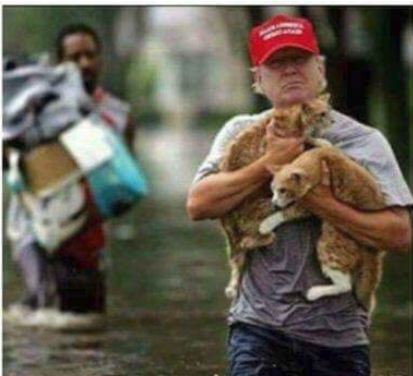 "Researchers Have Figured out How to Fake News Video with AI," by Karen Hao, Quartz, July 2017 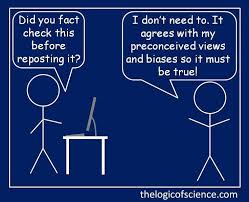 The Misconception: Your opinions are the result of years of rational, objective analysis.