Primary vs. secondary, scholarly vs. popular

Famine and Fashion: Needlewomen in the Nineteenth Century, edited by Beth Harris

Famine Ships: The Irish Exodus to America, by Edward Laxton

﻿Harvest of Sorrow: Soviet Collectivization and the Terror-Famine, by Robert Conquest

Hunger by Design: The Great Ukrainian Famine and its Soviet Context, edited by Halyna Hryn

Late Victorian Holocausts: El Niño Famines and the Making of the Third World, by Mike Davis

Marching Through Suffering: Loss and Survival in North Korea, by Sandra Fahy

Markets and Famines, by Martin Ravallion

Mao's Great Famine: The History of China's Most ... by Frank Dikötter

Resettlement and Famine in Ethiopia: The Villagers' Experience, by Alula Pankhurst

USE THIS GOOGLEDOC TO RECORD WHAT YOU FIND ABOUT THE AUTHOR YOU ARE INVESTIGATING.

Brainstorm your own topic in this manner and then open the database America: History & Life and, using the search words you came up with and your knowledge of search logic (ANDS/ORS), find some articles. Next open up IDS Search and look for some books.

USE THIS GOOGLEDOC TO RECORD WHAT YOU FIND TODAY. 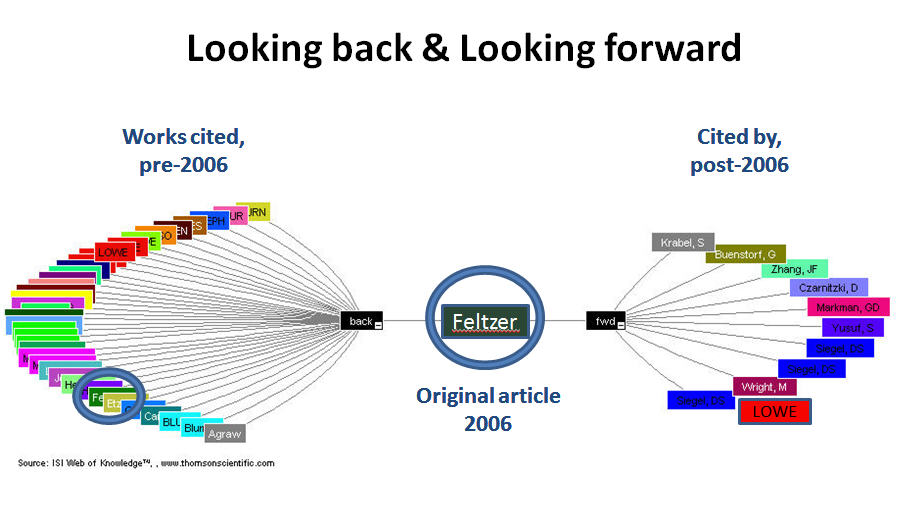 2. "Entitlements or empowerment? Famine and starvation in Africa"

5. "The deadly fungus: an econometric investigation into the short-term demographic impact of the Irish Famine 1846-1851"

6. "Migration as disaster relief: Lessons from the Great Irish Famine"

#1 Getting the search logic wrong -- confusing "and" and "or"

#3 Getting the search logic wrong -- confusing "and" and "or"